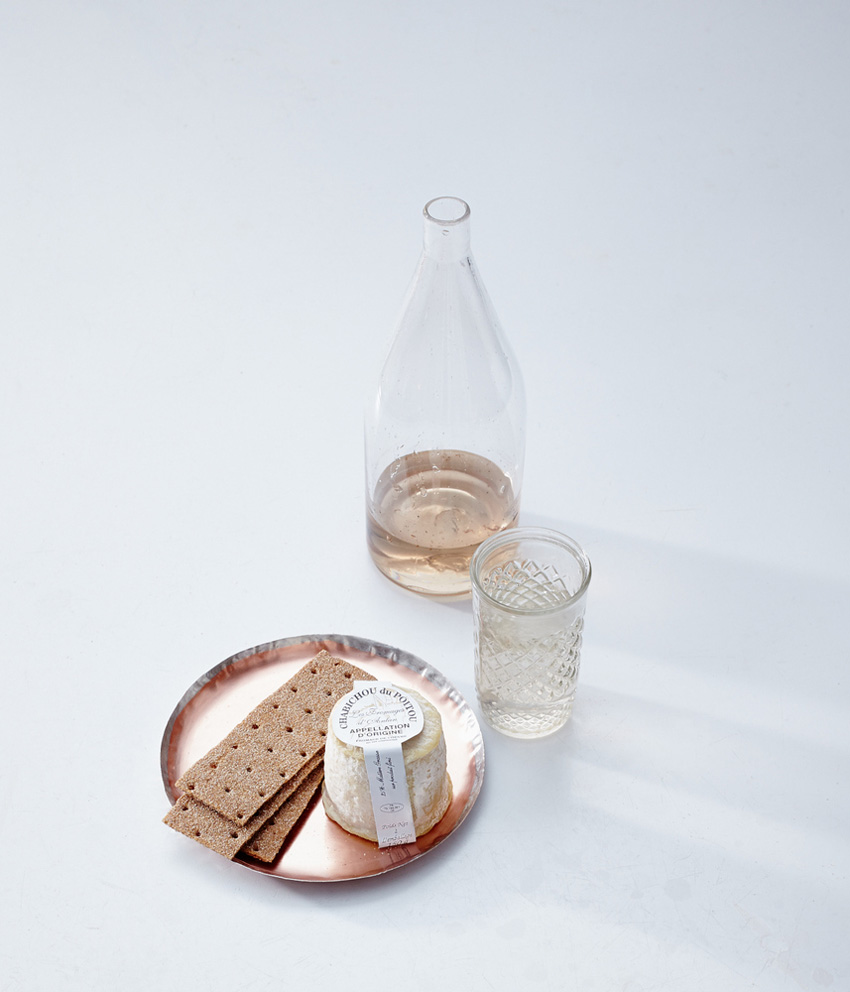 Herriott Grace is a family run business, owned by a father and daughter team. They make such awesome things for the home and the story behind how all of this came about is also so cool…

I want all the items below, they’re so pretty.

– Lance and Nikole Herriott live 3400 kilometers apart: his workshop is in Victoria, British Columbia, and her studio is in Toronto, Ontario. When she first made her home more than halfway across the country, they started to send packages back and forth.

In some of those packages, Lance began to include his own hand carved spoons. He had been collecting wood since the early seventies, and used his best pieces for these gifts. Nikole loved them; their balance and shape, the pieces were made with unmistakable care. She knew they were something special. 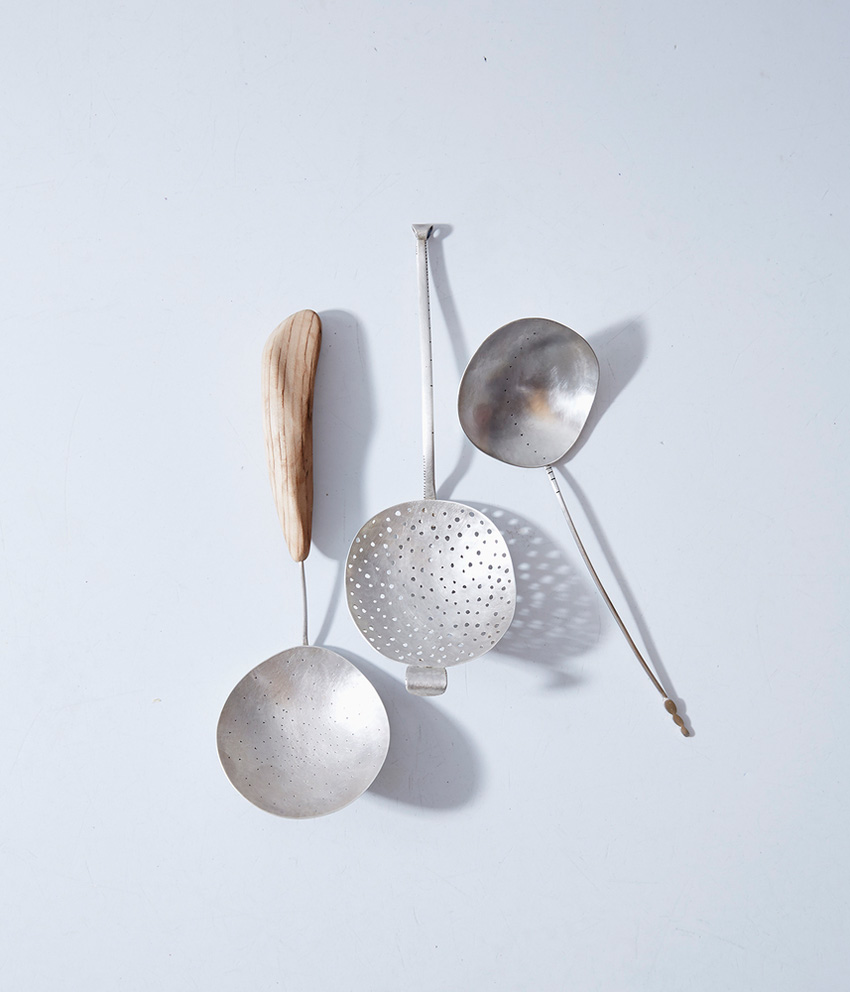 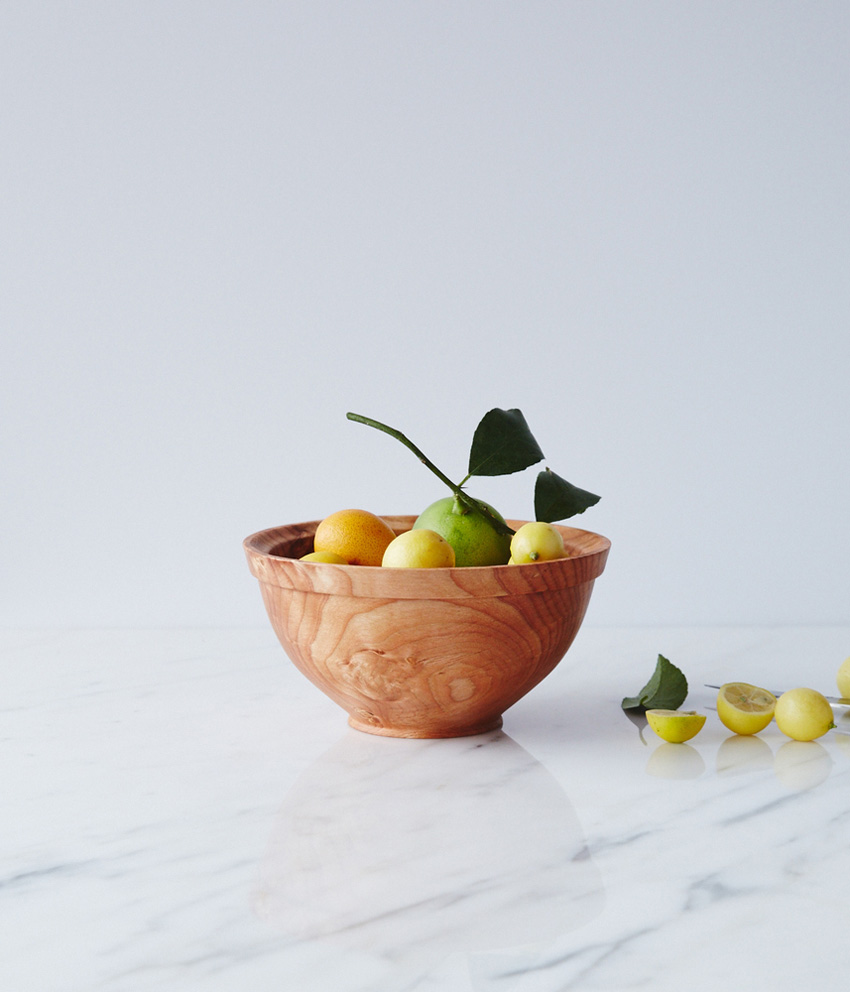 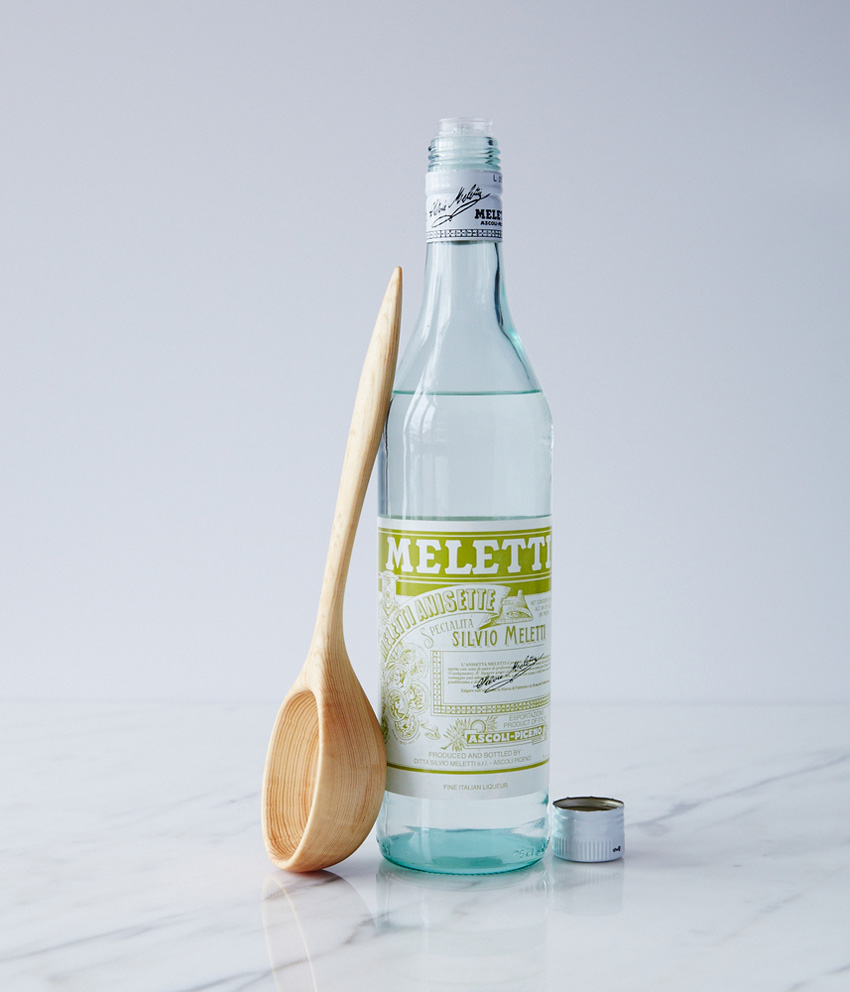 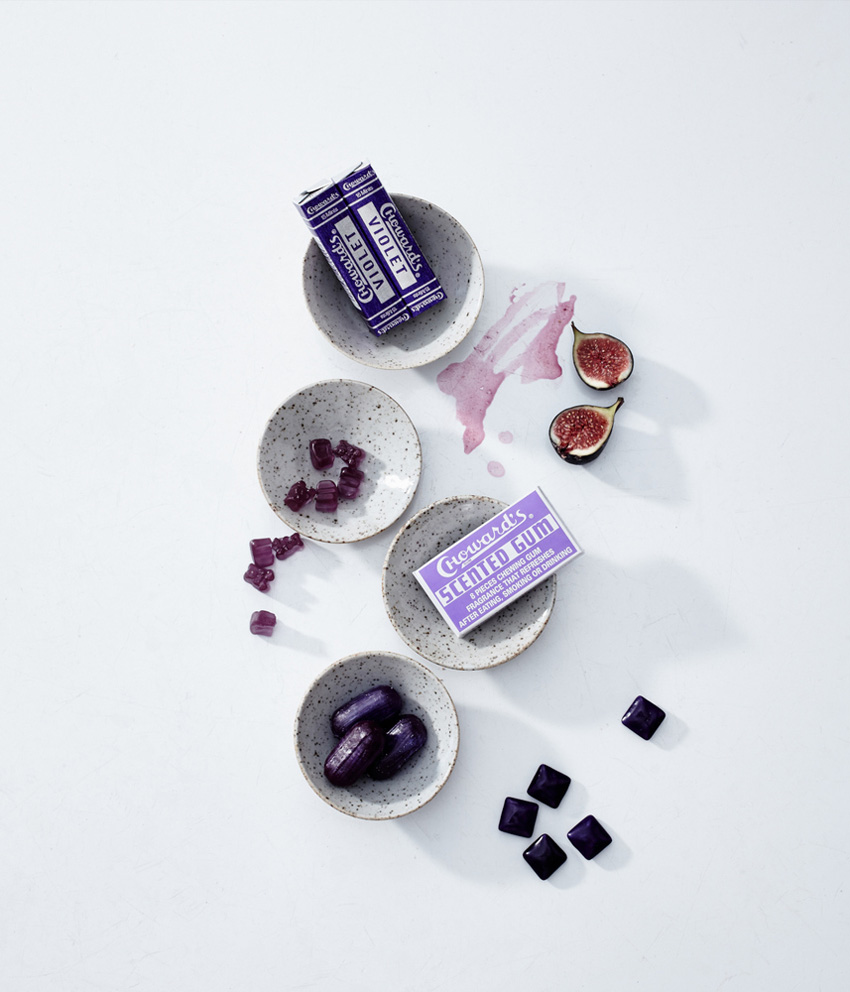 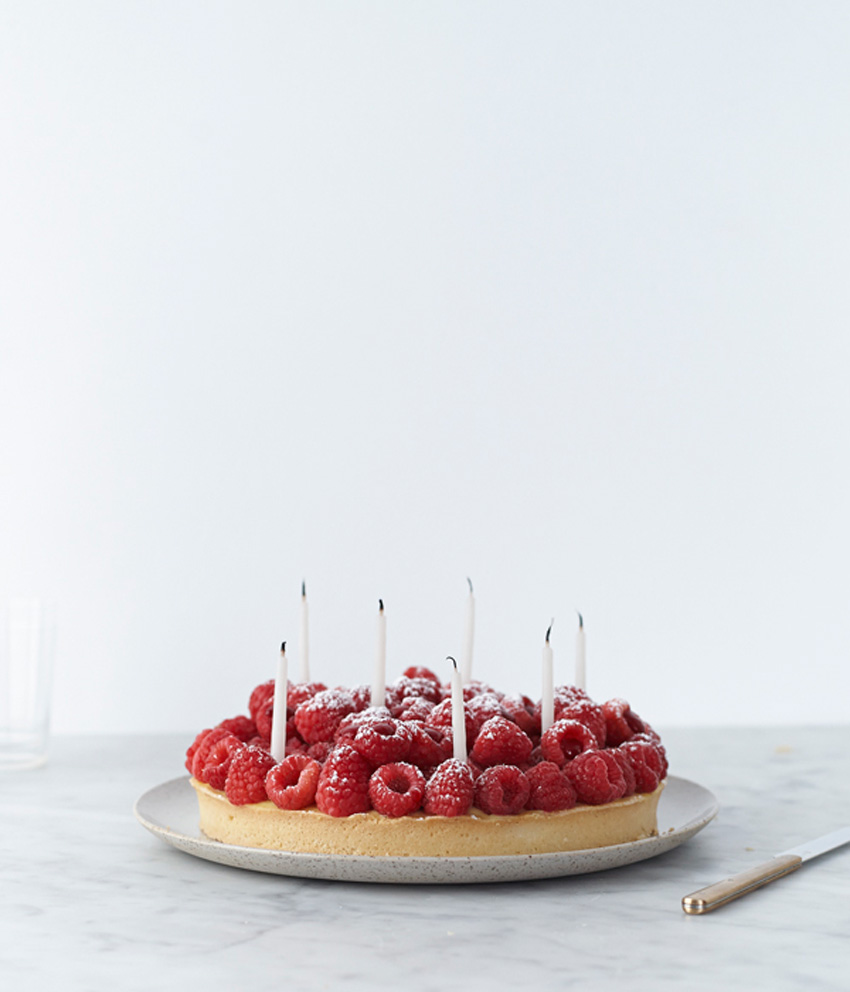 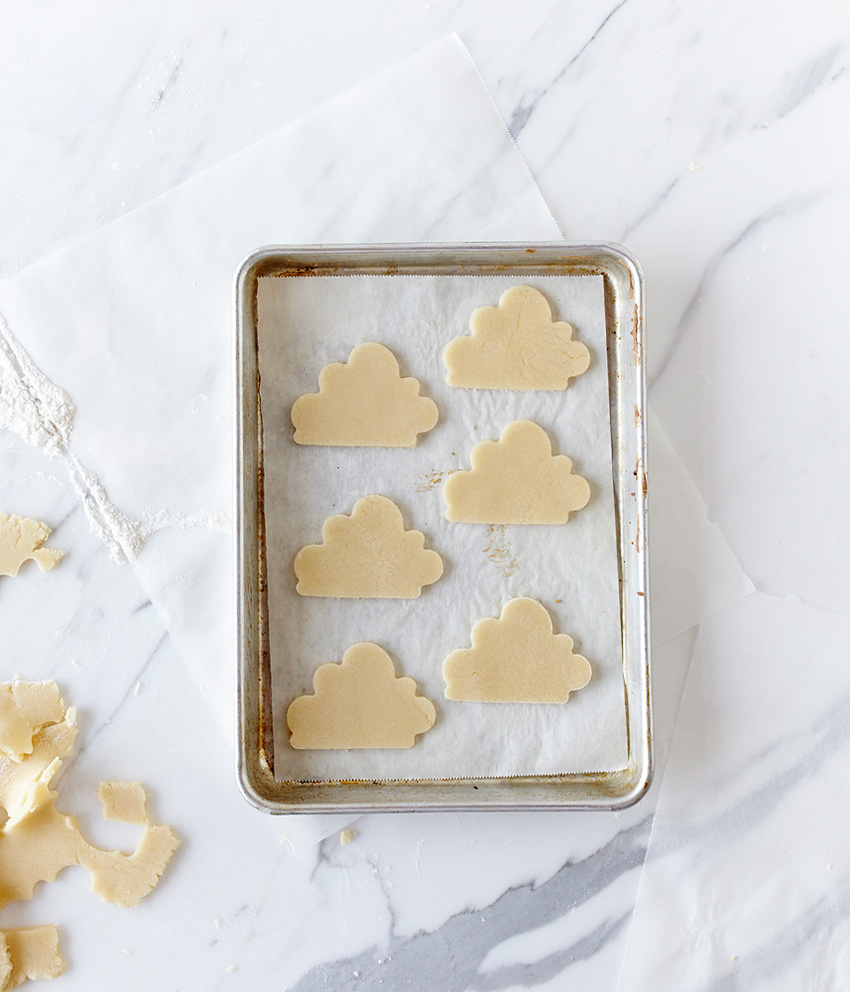 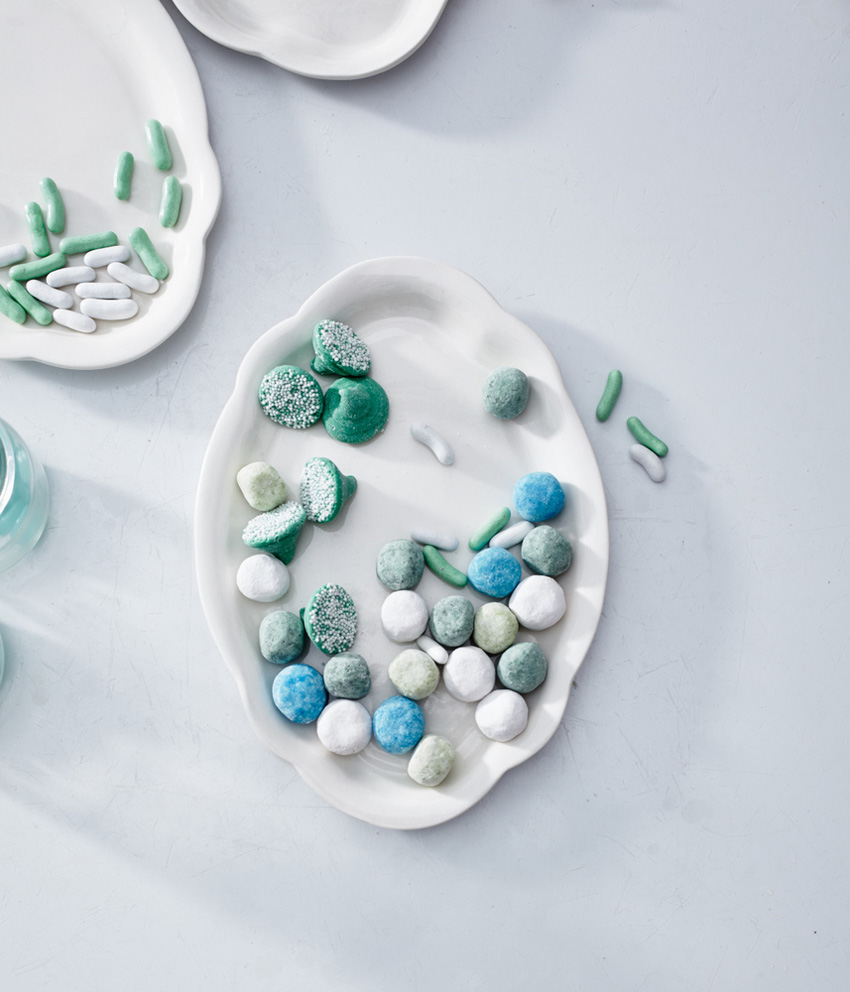 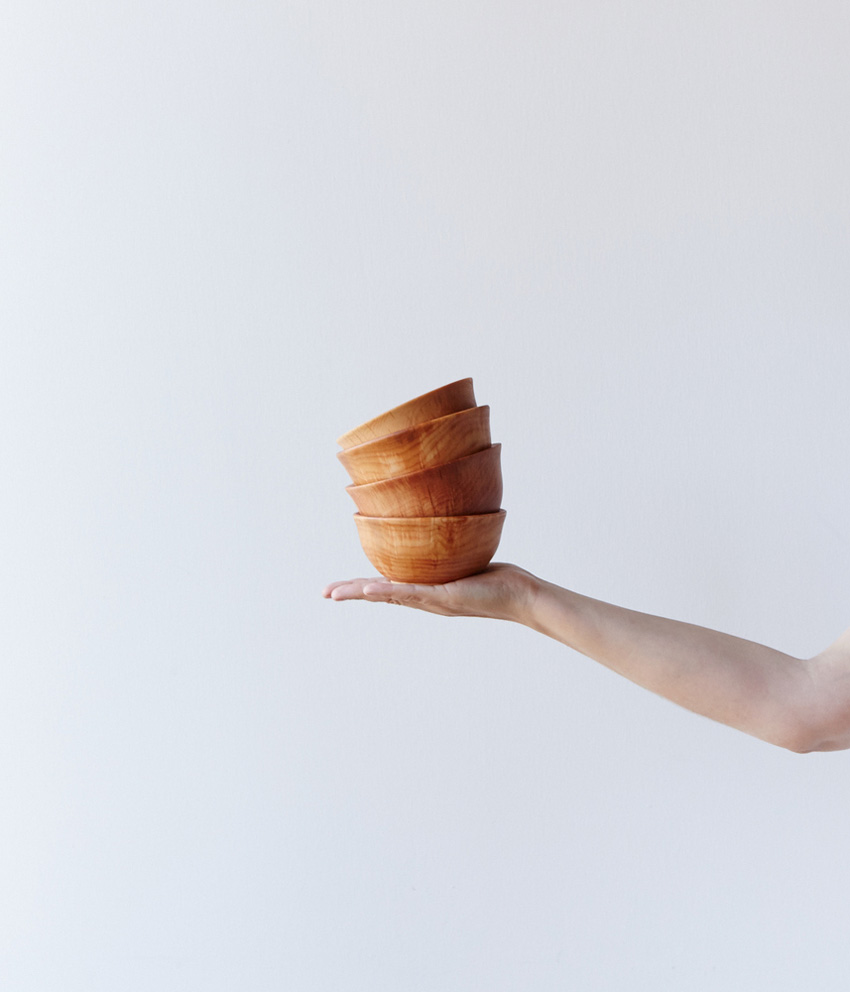 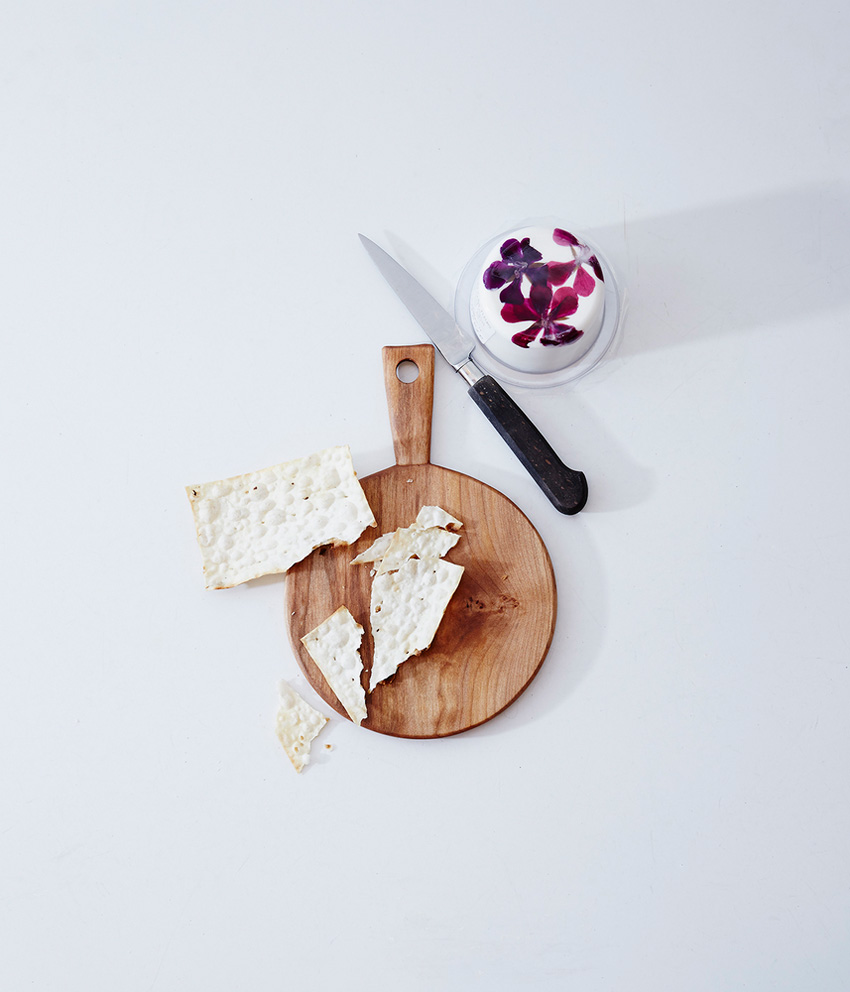 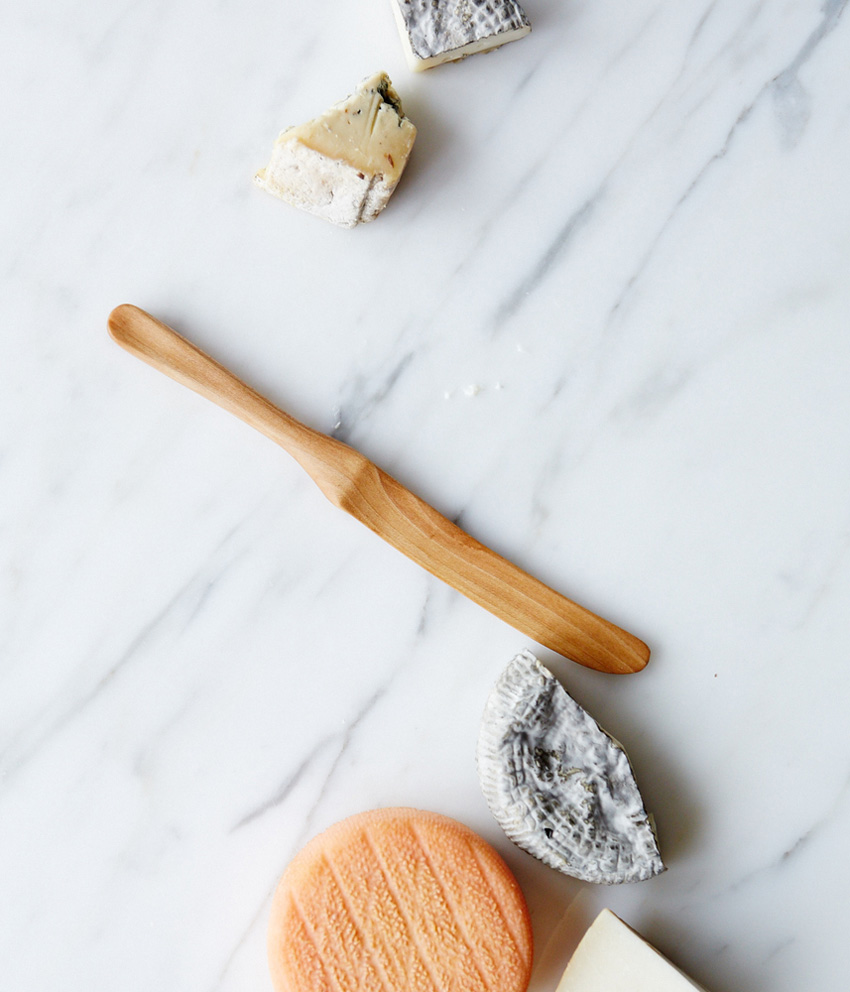 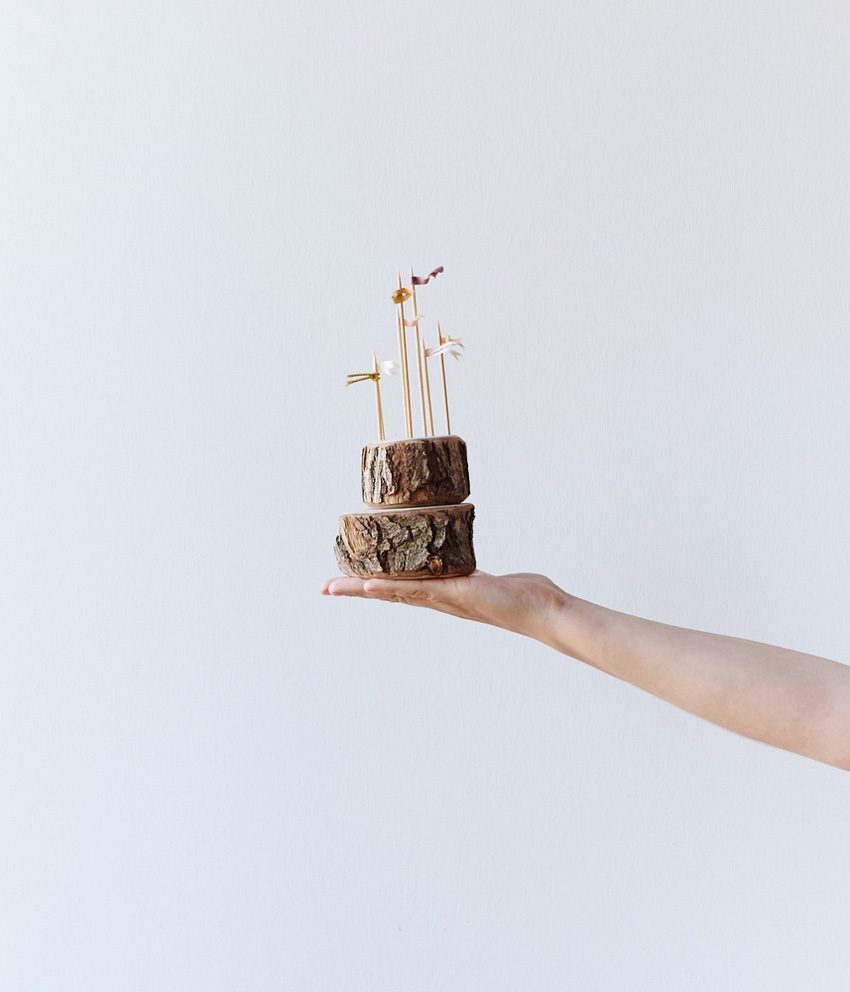 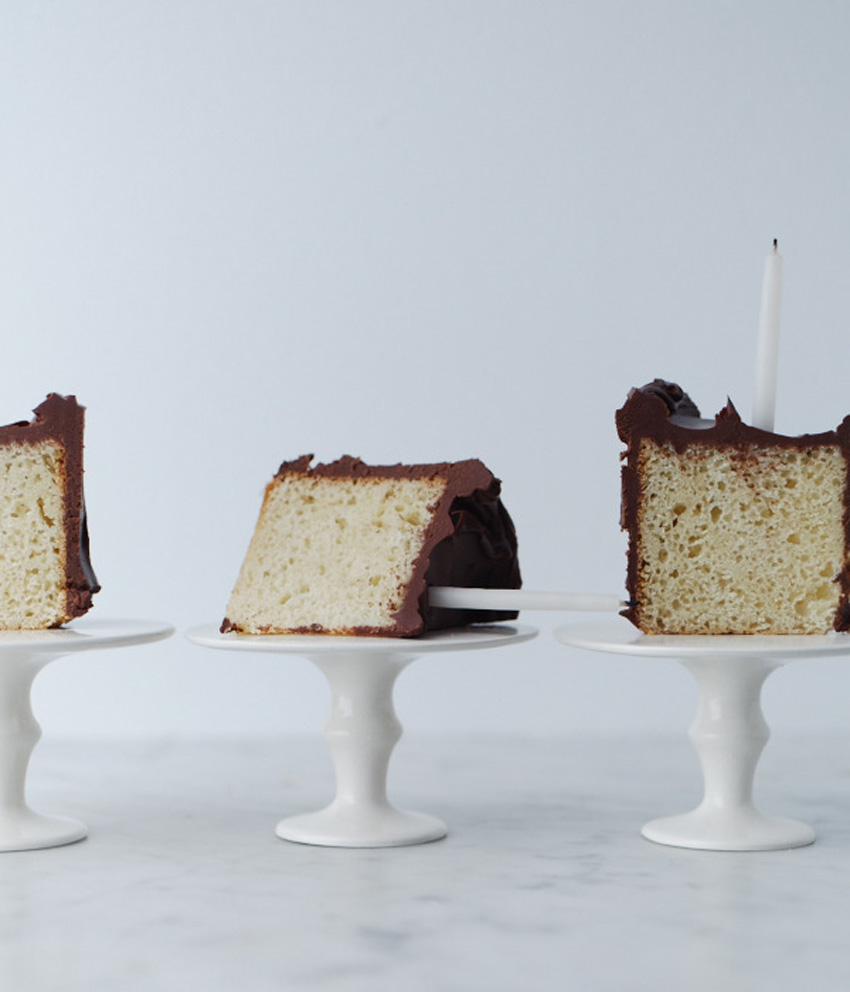 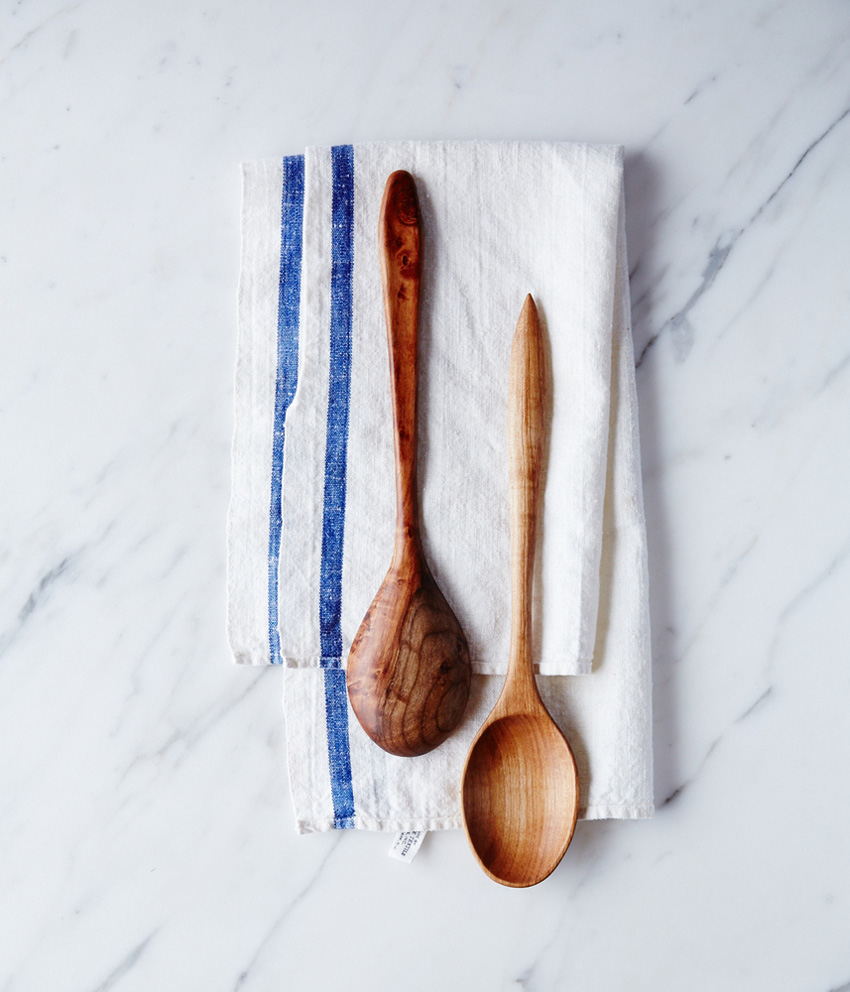 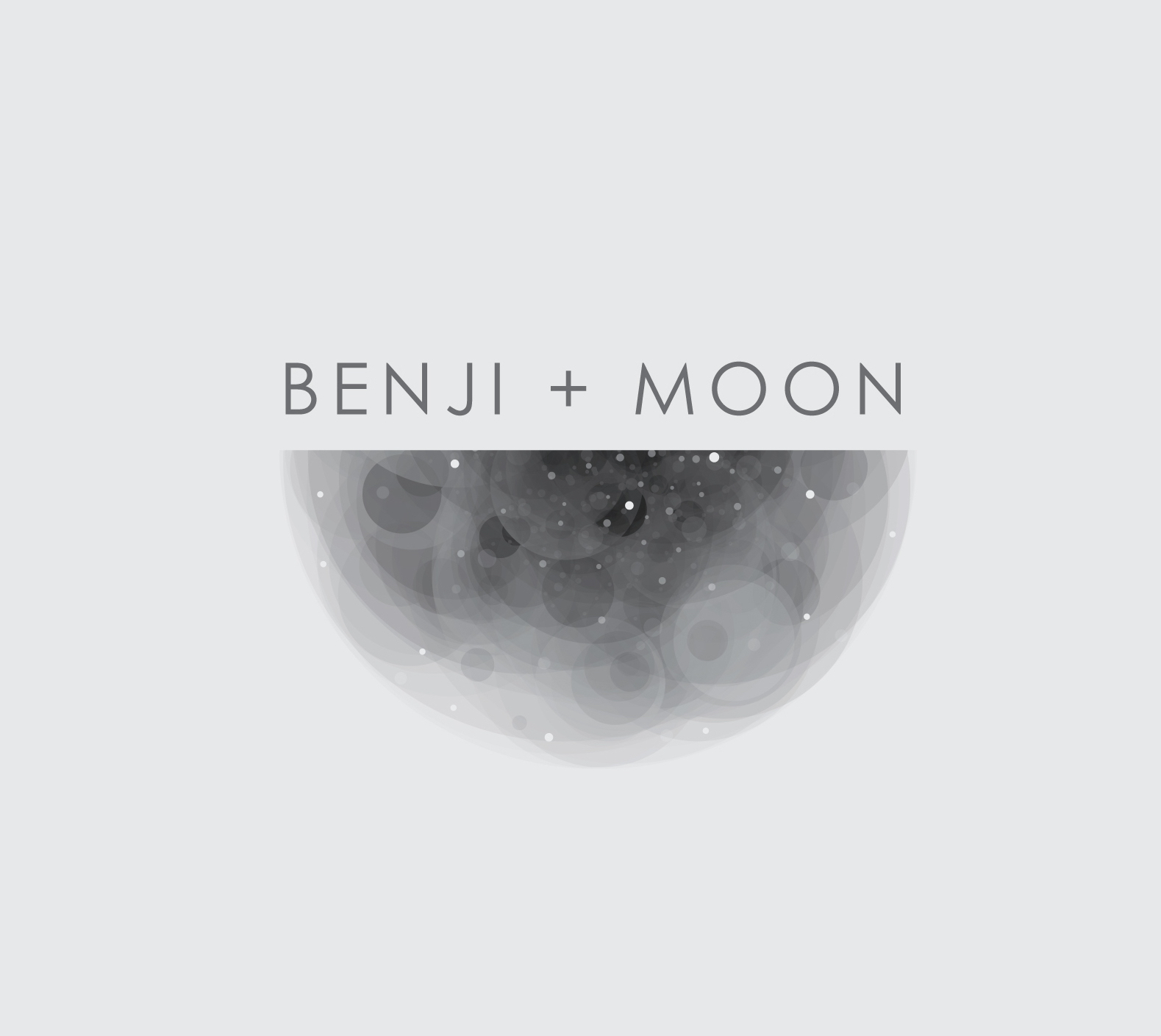